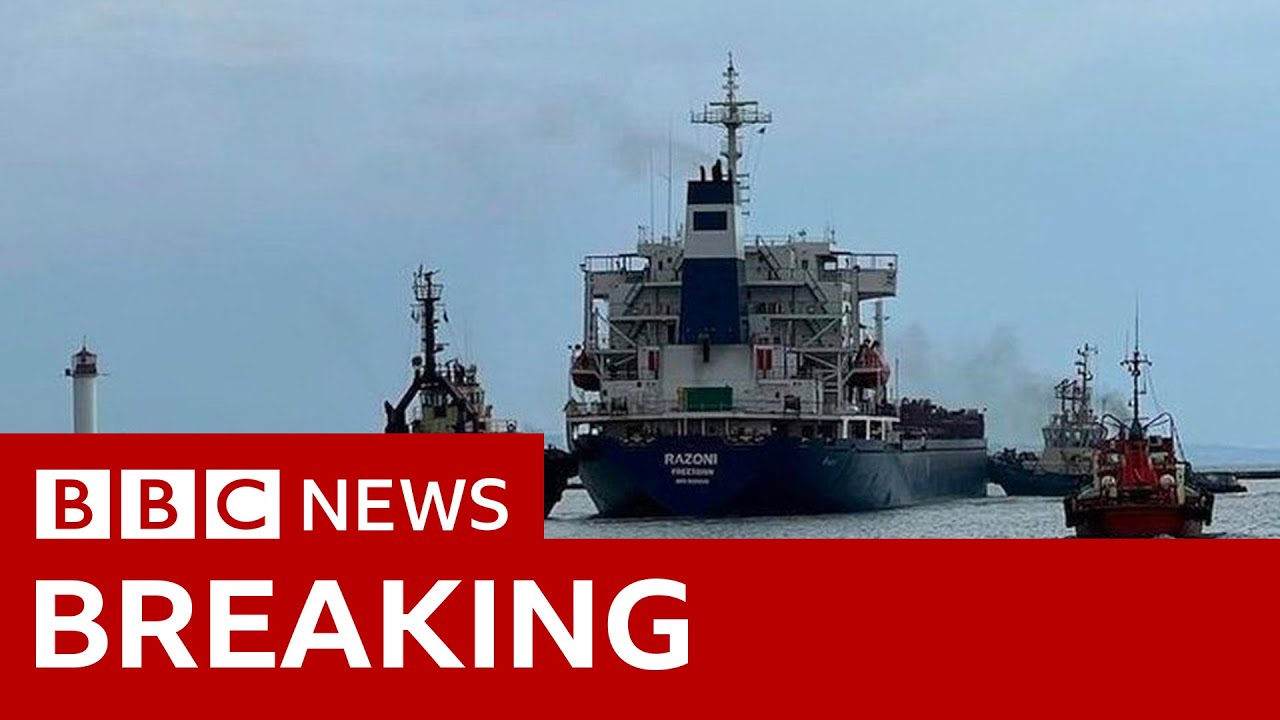 The first ship carrying grain has left a Ukrainian port under a landmark deal with Russia, which is hoped will ease the global food crisis and lower the price of grain.

Russia has been blockading Ukrainian ports since February, but the two sides agreed a deal to resume shipments.