A mailroom punching bag. Tuna cans with no can opener. A folded-up exercise machine. New marketing campaign seeks 'the most useless office perk ever' and draws in hilarious submissions.

Perks for Pods
Entries for 'the most useless office perk in the world' remain open worldwide until Oct. 31 at perksforpods.com.

Workers are being lured back into offices this fall with promises of community, fun, and superb perks. But unless you're working at Google, Netflix or Apple, these office perks are often far from glamorous.

Framery, the world's leading manufacturer of soundproof private spaces for open offices, has launched a new global campaign to track down "the most useless office perk in the world." The playful initiative — created in collaboration with creative agency Reaktor Creative — pokes fun at all the strange items that are left to accumulate dust in offices around the globe.

"We want to help companies see that if we're going to make employees return to the office, then we should at the very least create an environment that's actually conducive to doing work — and maybe even having fun," says Chief Executive Officer Samu Hällfors at Framery. "There's a real need to reinvent office culture."

There are already many hilarious (downright baffling!) submissions on the campaign site. Entries at perksforpods.com remain open worldwide until Oct. 31.

Three submissions will each win a premium Framery One soundproof pod, ideal for quiet working and private teleconferencing in open offices. The winning three pointless office perks will also be donated to charity for better use. 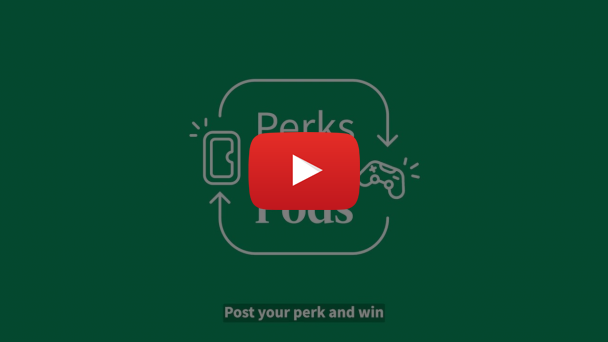 Original Source: The Search for the Most Useless Office Perk in the World — by Framery and Reaktor Creative