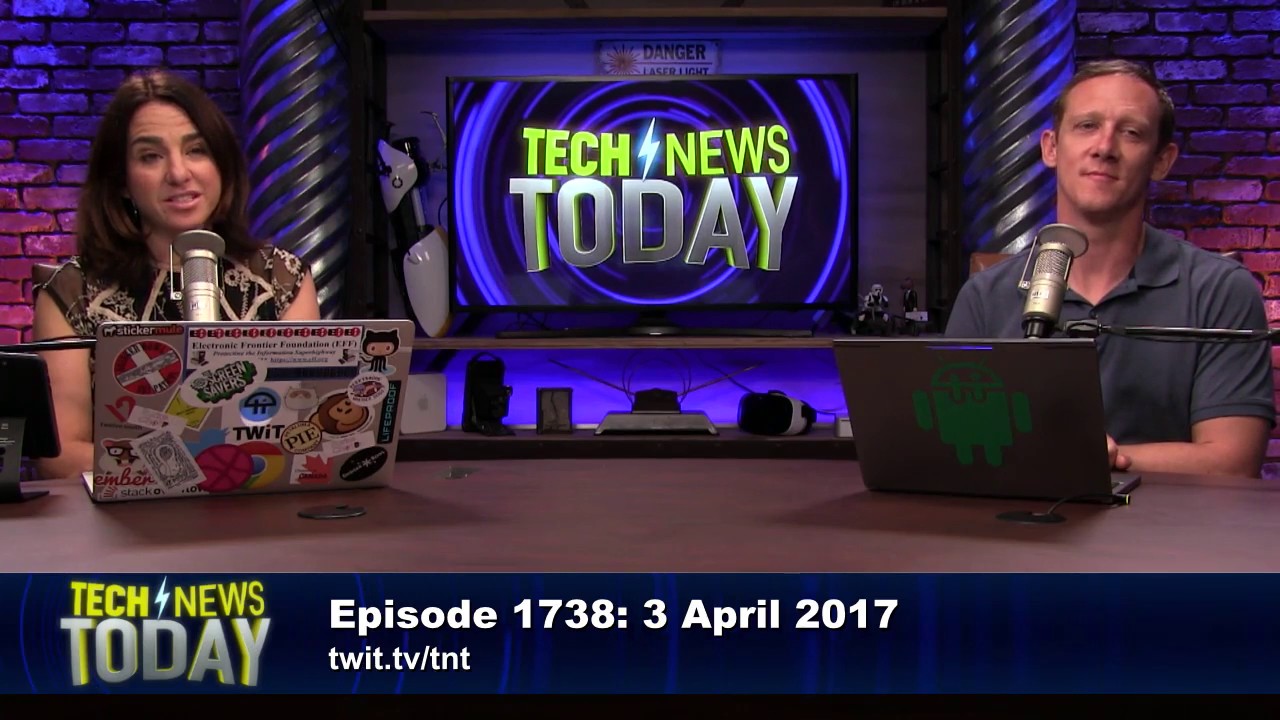 Chip maker Imagination announced that Apple would cease to use its chip technologies sometime in the next “15-months to two years.” Consequently, Imagination shares dove 70 percent after that announcement.

According to Web analytics company StatCounter, Android is the most popular operating system in the world. For the first time ever Android accounted for more web usage than Windows in March 2017, knocking Microsoft off the OS pedestal they've been on since the eighties.

YouTube is making some changes to address the ongoing problem of on-screen ads being paired with objectionable videos. The company is rolling out five new exclusion filters, up from two prior to the update, including “sexually suggestive”, “sensational and shocking,” and “profanity and rough language.”

We also tell you how to shop at Amazon even if you don't have a credit card and we discuss why Google just created a safe harbor against patent litigation. Plus, the race to making automated driving a successful commercial reality is on. Find out who's ahead and why.