General Atomics Aeronautical Systems, Inc. (GA-ASI), a leading designer and manufacturer of unmanned aircraft systems for U.S. and allied military forces around the world, firmly opposes a new Chinese agricultural investment near Grand Forks Air Force Base, N.D., and calls on the U.S. government to halt the project.

A Chinese agricultural conglomerate plans to develop a large-scale corn milling plant on 370 acres in Grand Forks, just 15 miles from the air base and many established U.S. defense industry operations. Grand Forks welcomes many U.S. defense technology companies, including GA-ASI, which uses local airspace to conduct significant test and evaluation efforts related to unmanned aircraft, radar systems, and other advanced military technologies. The proposed agricultural project represents a major vulnerability for maintaining the necessary secrecy and integrity of classified weapons, communications frequencies, satellite connectivity and many other technologies vital to global security.

"Chinese business efforts are inextricably linked with Chinese government efforts," said GA-ASI spokesman C. Mark Brinkley. "We can't ignore the opportunity for sophisticated military espionage to co-locate itself within a Chinese business of such scale and scope. Given the proximity to critical national airspace and sensitive military operations on and around Grand Forks Air Force Base, American leaders should be very, very concerned. I know I am. So, we've got to act."

The Committee on Foreign Investment in the United States or another similar authority must stop the corn mill project, Brinkley said, in view of the security risks it poses.

The Chinese investment project presents problems for America's allies too. GA-ASI has operated in the Grand Forks area for more than a decade and grew its Flight Test and Training Center to more than 20 acres beginning in 2018 in order to serve as a home for UAS pilot and maintainer training for all systems deployed worldwide, including in the militaries of international allies. UAS crews from the United Kingdom's Royal Air Force will begin training there later this year, learning to pilot and maintain the UK's new advanced MQ-9B Protector aircraft, built by GA-ASI.

GA-ASI recognizes that the proposed corn mill would be located on American soil and may be operated by many U.S. citizen employees, but its foreign ownership and control mean there is no simple way to ensure the facility does not someday play host to electronic surveillance or other activities that pose security risks to American and allied unmanned aviation.

"We understand the significant economic opportunities this proposed agricultural project represents for the people of Grand Forks and the state of North Dakota," Brinkley said. "But no measure of assurances from the company can ever offset the tremendous risk being introduced. The strategic national security value of Grand Forks cannot be overstated, and that's why we're asking the U.S. government to act swiftly to protect this asset." 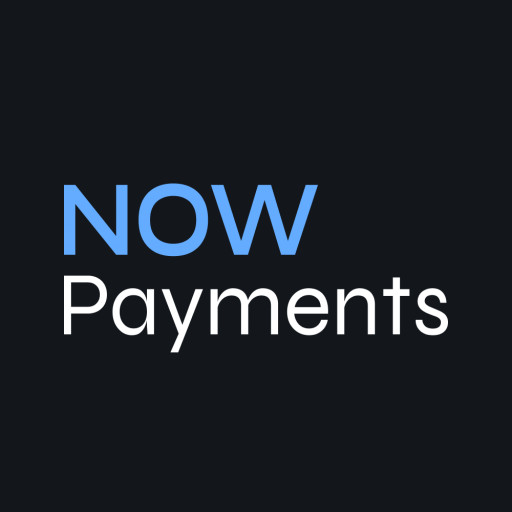 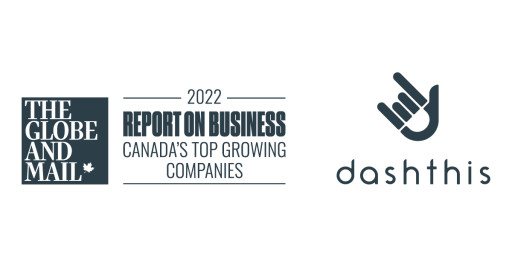 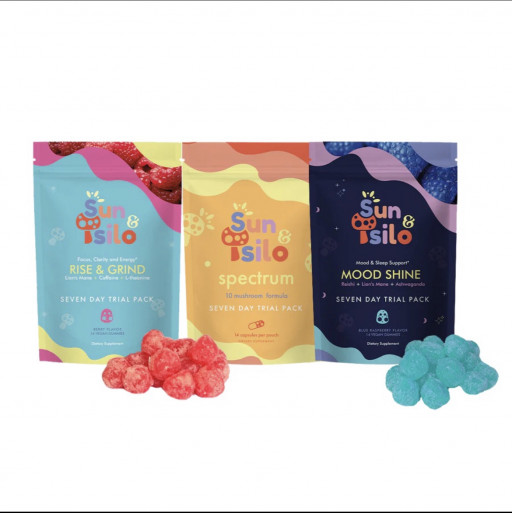