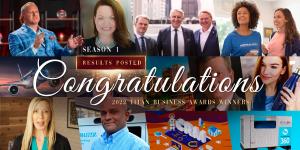 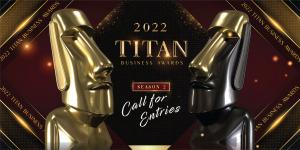 As the 2022 TITAN Business Awards concludes its first competitive season, the competition has released its official list of winners of the season to the public.

NEW YORK, NY, UNITED STATES, May 11, 2022 /EINPresswire.com/ — As the 2022 TITAN Business Awards concludes its first competitive season of the year, the competition has released its official list of winners of the season to the public. The awards received over 800 nominated entries from all across the globe, with participating countries numbering up to 50, of which include United States, United Kingdom, Australia, India, Ireland, New Zealand, Netherlands, and Canada.

The TITAN Business Awards was formed with the sole mission of acknowledging the achievements of entrepreneurs and organizations worldwide. The competition aims to provide recognition to those overshadowed by industry giants and the giants themselves. With a level playing field, only those who qualify will be deemed TITANs.

The competition, hosted by the International Awards Associate (IAA), opens itself to entries from entrepreneurs, SMEs, and large organizations. It does not matter if these parties are private or public, for-profit or non-profit; the opportunity extends itself equally to all available industries in the market.

“The response we’ve seen thus far has been incredibly encouraging, and beyond that, humbling. The insights and level of completion displayed in the entries received are beyond expectations.” Thomas Brandt, spokesperson of IAA, remarked. “This particular competition was created to celebrate the achievements within the business sector, and it fills us with pride when we see accomplished and inspiring entities choose to be a part of the awards.”

IAA extended invitations to industry professionals to take on the role of jurors. By having seasoned professionals on the jury, impartiality and strict standards of assessment can be safely instated. The jury is tasked with filtering out exemplary entries and awarding them appropriately. Ultimately, the competition hopes to elevate the industry’s standard of excellence, which consequently drives the sector forward.

The TITAN Jury & Evaluation Process
Given the competition’s intention to reward excellence, it places importance on impartiality and diversity in perspective in its judging process. To address that, 26 jurors from as many as 15 countries were brought into the jury’s ranks. This diverse panel of qualified professionals can be found working under the employ of prestigious companies, such as Santiago Villegas (1903 Public Relations), Marie O’Riordan (EML), Joseph D’Souza (ProNavigator), Belinda Jane Dolan (Quantum Wellness), Roland Bagen (Tata Consultancy Services), Prof. Dr. M. Amr Sadik (Quodrat), Xavier Moreano Calero (Netlife), and Pronob Das (PMCC CORPORATION).

To enforce impartiality, the competition imposed the blind judging method. With this in place, jurors were only allowed to assess an entry entirely on its own merits, as the assessment is done in a vacuum without being compared to other entries. Further, objective standards rooted in contemporary practices served as benchmarks in assessments.

Participation of International Brands & Companies
The competition received numerous entries from distinguished companies, some of which are household names. These entrants demonstrated why they were titans in the industry, and had certainly set the tone for the level of competition.

“Improvise, adapt, overcome. These entries perfectly capture the essence of what it takes to survive in turbulent times,” Thomas remarked. “To witness their eventual growth and the methods to their ingenuity is truly inspiring. As other entities take a page out of their playbooks, I look forward to what heights we will reach in the following years to come.”

IAA’s mission is to honor, promote and encourage professional excellence, from industry to industry, internationally and domestically, through award platforms that are industry appropriate. IAA assembled the TITAN Business Awards to bring attention to the international business industry and promote their strategies, cultures, and teamwork to the world. 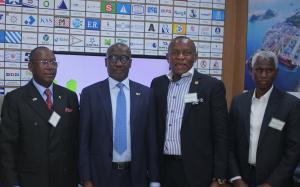 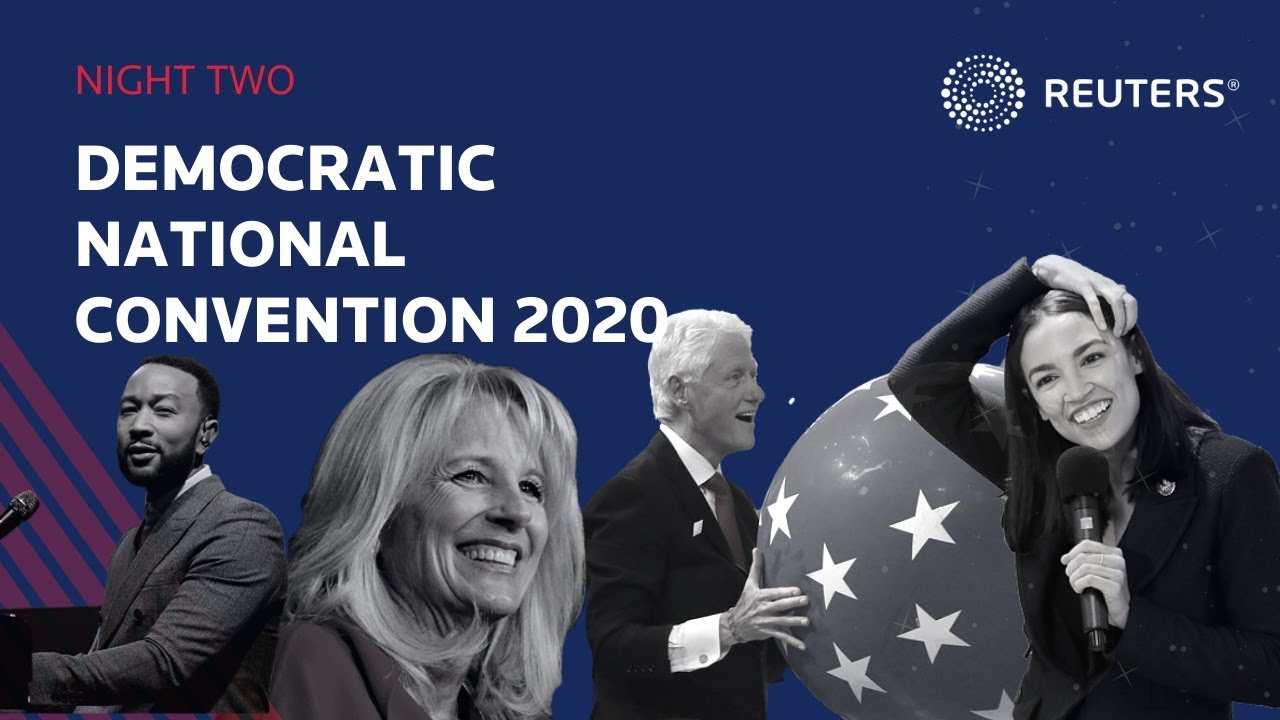 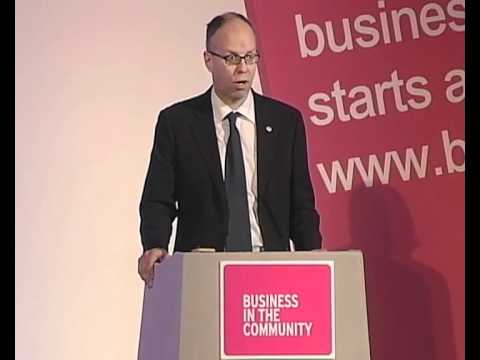 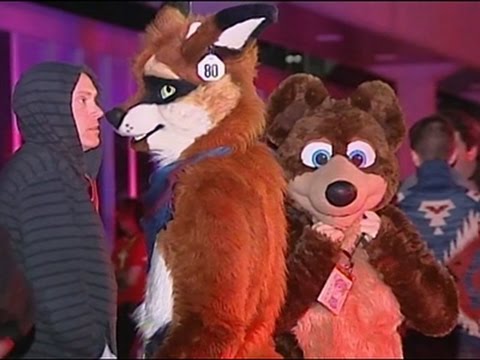