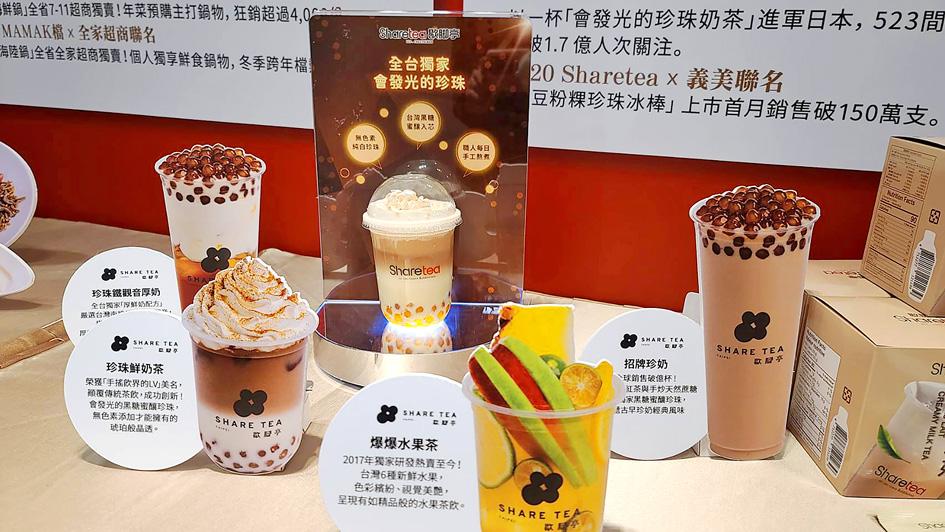 Lian Fa International Dining Business Corp (聯發國際餐飲), which owns bubble tea brand Sharetea (歇腳亭), is to launch an initial public offering (IPO) on the Taipei Exchange (TPEX) on Friday, moving up from the Emerging Stock Board. The company started trading its shares on the Emerging Stock Board on Jan. 7 last year, and closed at NT$145 on Friday. Sharetea started as a black tea stall on Taipei’s Nanyang Street in 1992 and established Lian Fa in 2004. It now has more than 350 outlets in 13 markets worldwide, including Canada, the Czech Republic, Hong Kong, Indonesia, the Philippines, Singapore, the United
Shopping 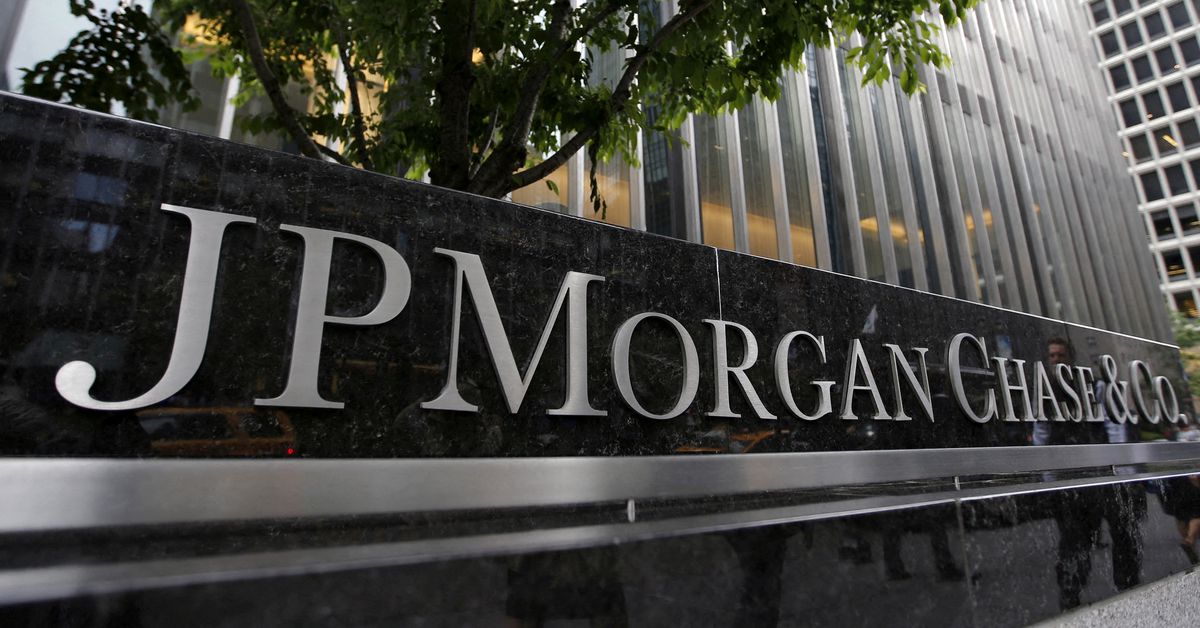 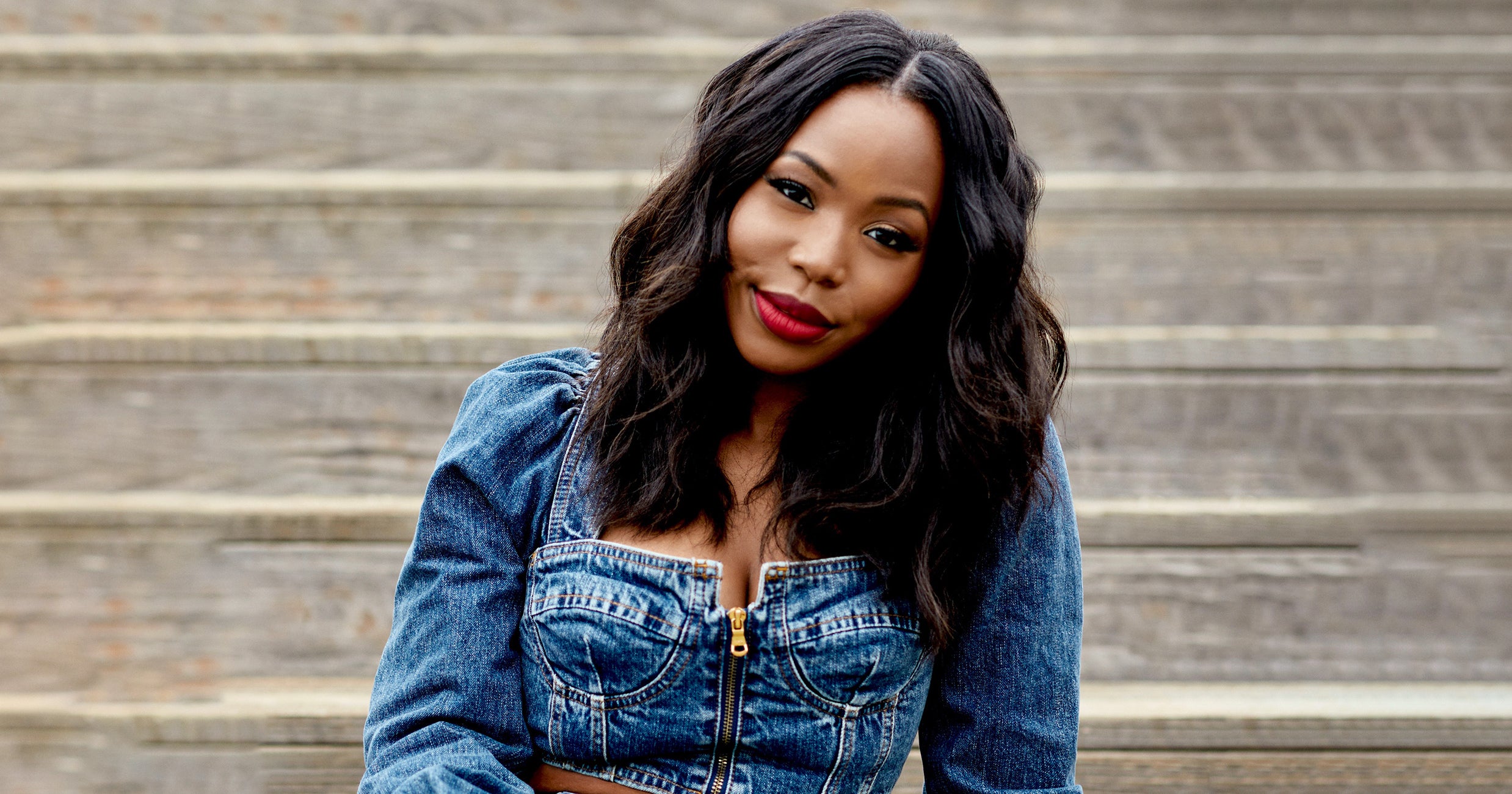