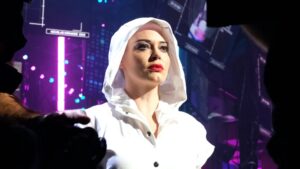 Actress and activist Rose McGowan spoke out against the current climate in society when it comes to politics. Having grown up in a cult she went on to explain how she realized the cult-like aspects of extreme politics, most especially among Democrats.

McGowan, who famously spoke out against Harvey Weinsteins sexual abuse, explained to Fox News host Tammy Bruce how she had been raised in The Children of God cult, which she claimed has given her the superpower of discerning the control and propaganda machine of politics on both sides. 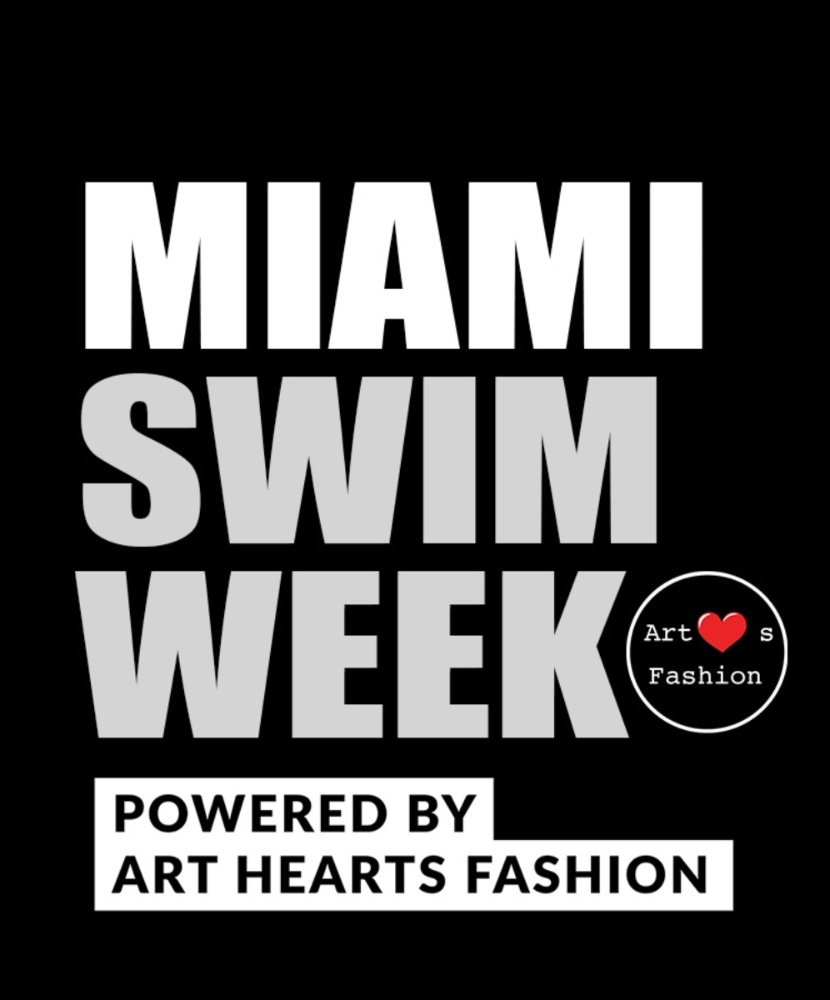 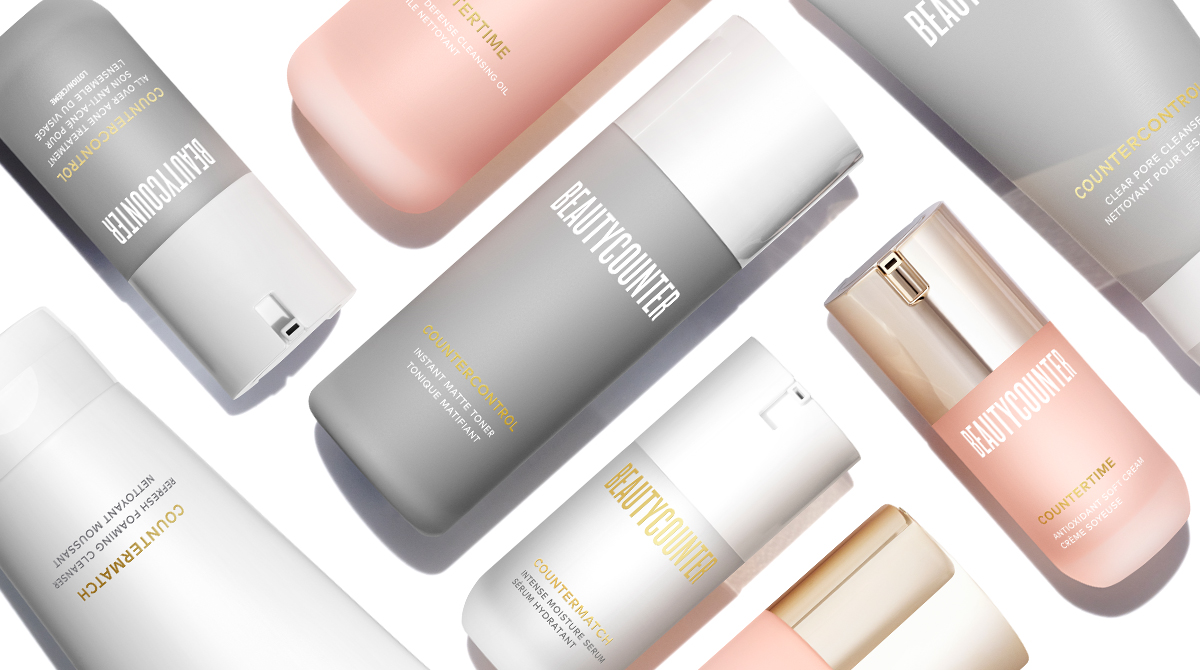 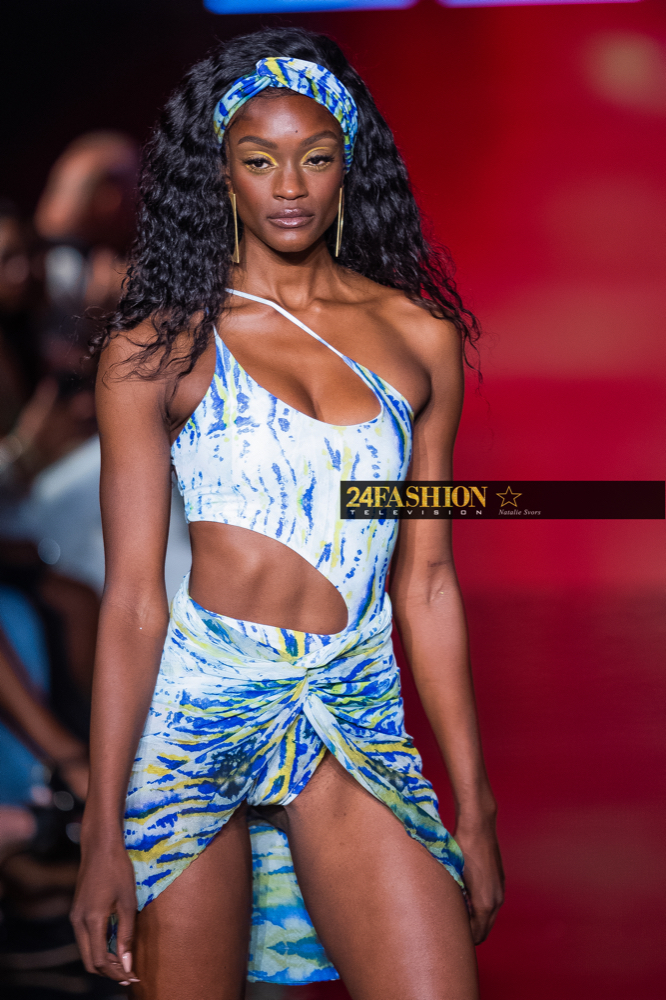 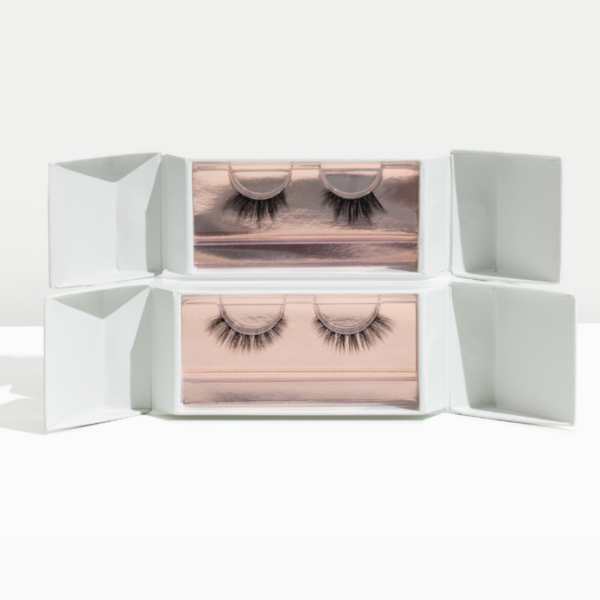 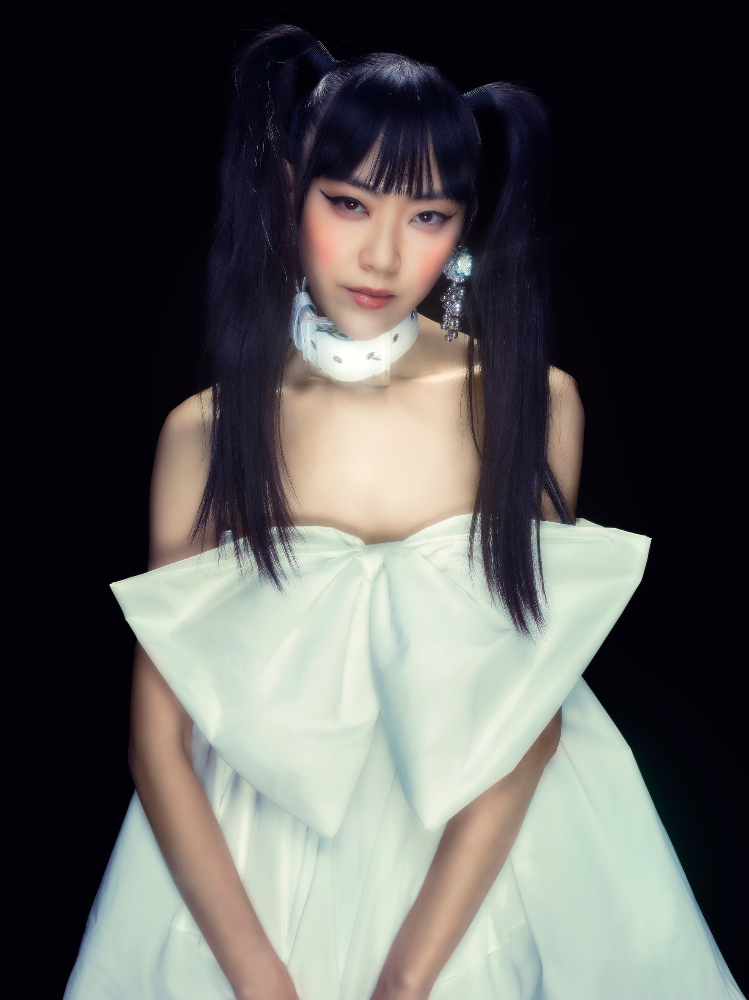 A conversation with Qiuyi Luo about ARC LUO STUDIO Fashion