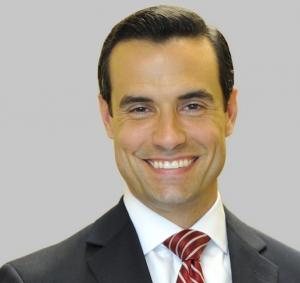 I’m honored by the support received so far. Our message is resonating and we are seeing support for the campaign grow both financially and through endorsements.”

To date, Thomson has brought in a total of $158,000 since filing for office in February.

“I’m honored by the support received so far. Our message is resonating and we are seeing support for the campaign grow both financially and through endorsements. Voters are looking for a problem solver and consensus builder to focus on solutions that move our State forward. I am ready to take on that charge,” said Thomson.

Andy was elected to the Boca Raton City Council during a special election in August 2018 and was re-elected without opposition in March 2020.

Andy currently serves as Vice-Chair of the Boca Raton Community Redevelopment Agency that governs Boca’s downtown. He also serves on the governing board of the Palm Beach Transportation Authority.

Before his election to the city council, Andy served on the Palm Beach County Transportation Planning Agency’s Citizens Advisory Committee, Vice-Chair, City of Boca Raton Education Task Force, and as a member of the City of Boca Raton Community Advisory Panel.

Andy graduated with a bachelor’s degree in electrical engineering from Georgia Tech, where he played on the Ramblin’ Wreck football team. He received his J.D. from the University of Miami School of Law. He practices law with the Boca Raton law firm of Baritz & Colman LLP, where he helps resolve business disputes. In addition, Andy is an adjunct professor at FAU, teaching local and state government. He met his wife Joanna during their first day of class at the University of Miami, and they have been together ever since. They were married in 2009 and are raising their five young children in Boca Raton. Andy coaches his kids in baseball, basketball, football, and soccer.

The post Andy Thomson Brings in Another $88k in March first appeared on Reality Syndicate Viewers. 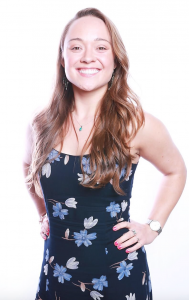