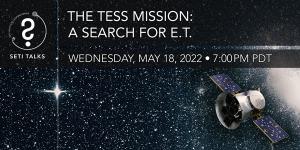 The Carl Kruse Blog Invites All To Another SETI Talks: 18 May 2022 at 7pm PDT

MIAMI, FL, USA, May 12, 2022 /EINPresswire.com/ — For better or worse, it has long been in the dreams of humanity to come face to face with extra-terrestrials. As their ‘visits’ to earth remain controversial, and their proofs subsumed in the obscurities of the internet and fake news, there remains another line of query: the investigation of newly-observed planetary systems.

In 2018, NASA launched its Transiting Exoplanet Survey Satellite (TESS); a satellite capable of covering four hundred times the area than its earlier Kepler satellite. Its primary mission was to observe the brightest stars closest to earth for transiting exo-planets, and has been successful in giving a depth of characterization to our known galaxy; the vagueness of information which the Kepler hinted at, the TESS brought into focus.

Now with this menagerie of the galaxy at our disposal, we can begin to calculate, out of the thousands of stars, which could nourish extra-terrestrial life, and, a step further, where intelligent life could flourish. A growing theory in the study of understanding extra-terrestrial life postulates that this form of life may have constructed energy-collecting devices and sent them out to orbit their respective native star.

It is with the information from the TESS that astronomers would be able to detect these alien structures. By monitoring the host star, the fluctuations in its stellar brightness can be observed, and it may just be, the theory posits, that these fluctuations can be accounted for by these alien structures. NASA’s continuing mission to expand our knowledge, and access, into the wide expanse opens multiple lines of inquiry, and interpretation, of our place in the universe.

To elaborate further on the significance of the TESS data pool, and to hypothesize the likelihood of discovering the so called ‘technosignatures’ from the TESS data, the SETI Institute has invited two researchers to discuss their recent work in this field: the first is Ann Marie Cody, who is acting as the chief investigator with the SETI Institute’s Carl Sagan Center. Funded by NASA to scan the TESS dataset, she works in pursuit of the megastructures in orbit around the data’s star systems. Noah Franz, a scientist at Siena college and Berkeley, who led a project in which samples from the TESS data pool were targeted by the West Virgina based Green Bank radio telescope in search of radio technosignatures.

Senior Astronomer of the SETI Institute, Franck Marchis, will join the two in an in-depth discussion of the techniques now available to astronomers when analyzing the thousands of exo-planets now known to researchers (and, the potential four thousand found from the TESS mission). This discussion hopes to explicate on what the consequences of their research may lead to in the field of Astrobiology, and how the signals echoing in our galaxy may deepen our scientific understanding of the celestial book, even if the paragraphs do not tell us, right now, of E.T.

The discussion takes place on 18 May 2002 at 7pm PDT and is only available online. You can register for free here.

ABOUT THE SETI INSTITUTE: Headquartered in Mountain View, California, the SETI Institute is the world’s preeminent organization focused on the scientific search for extraterrestrial intelligence. Its more than 100 researchers and scientists investigate the nature of the universe and the prevalence of life beyond earth.

ABOUT THE CARL KRUSE BLOG: Since 2015, the CarlKruse.org blog has highlighted non-profit organizations and people making the world a better place. The blog previously sponsored the SETI Talk: Artificial Intelligence for Good, among others. Blog members were involved in the SETI@Home project and closely follow developments in scientific research related to SETI, artificial intelligence, machine learning and computer science. The Carl Kruse SETI profile.

The post A Search for E.T. : The Tess Mission first appeared on Reality Syndicate Viewers. 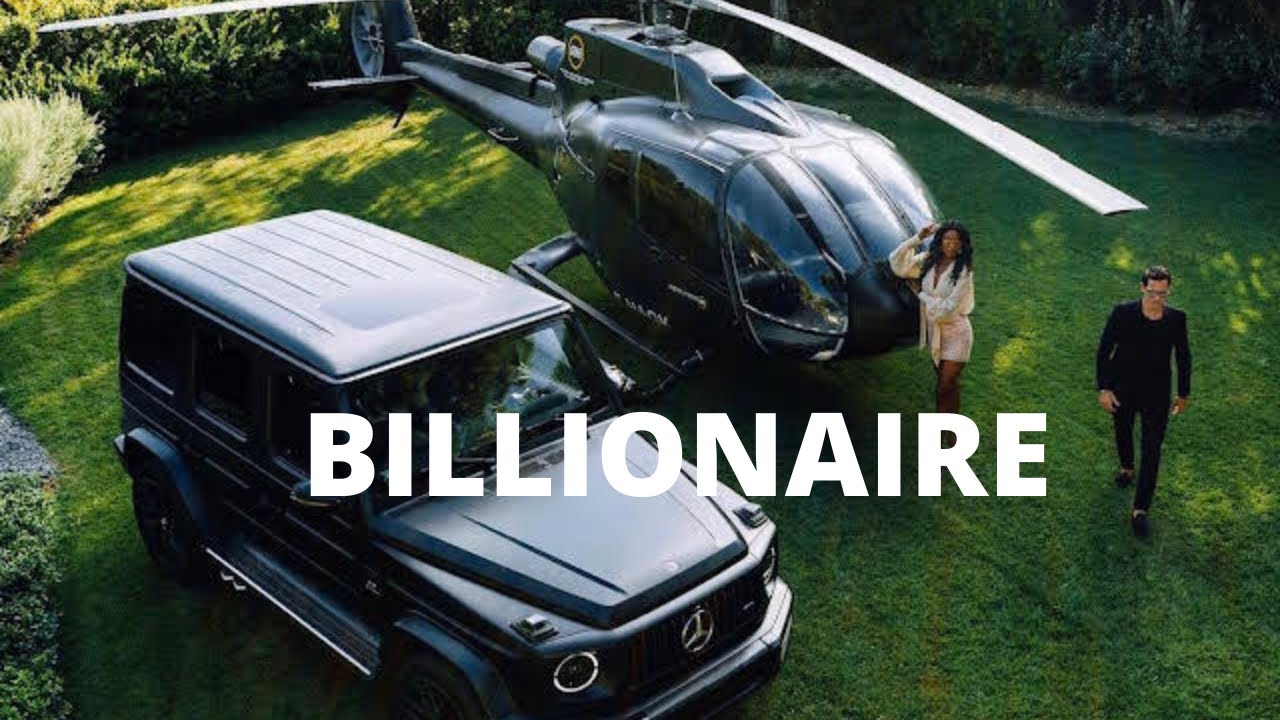 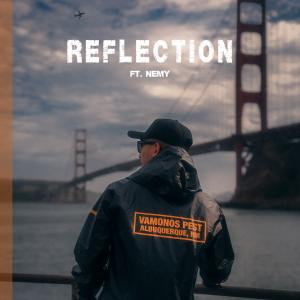 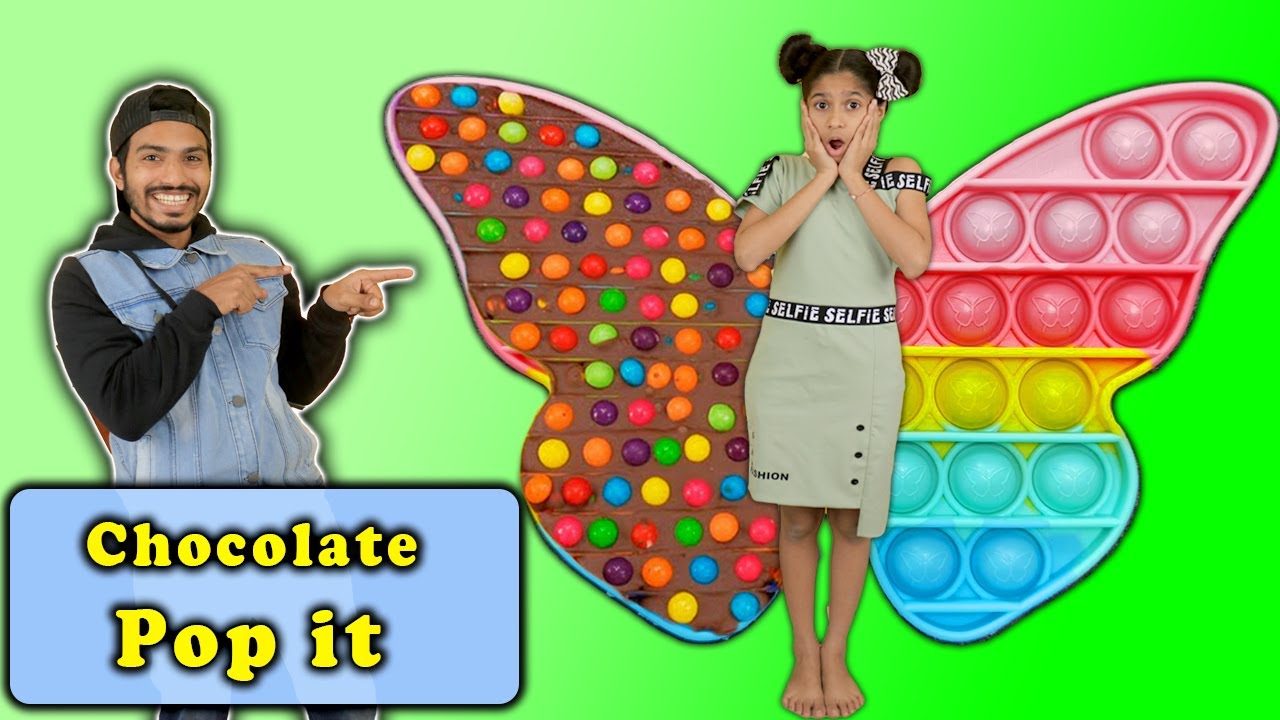 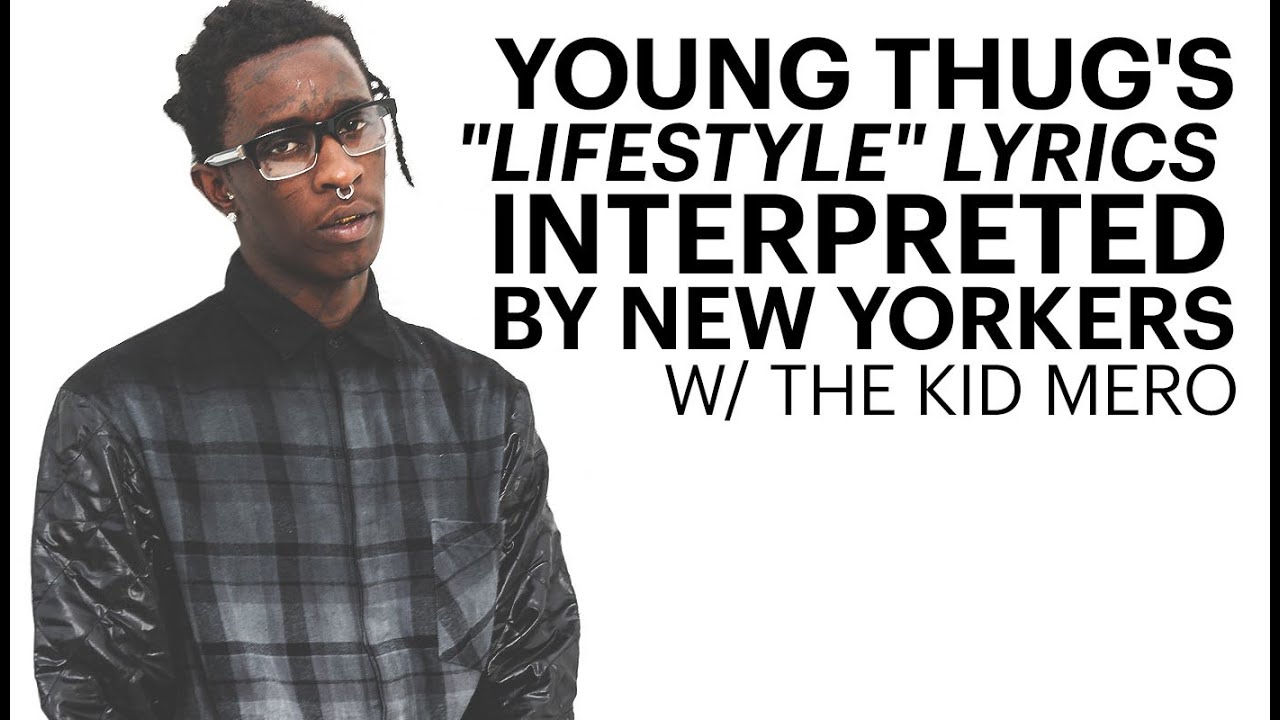